Why Can't You Eat Anything Before Testing Blood Lipids?

As a Blood Collection System Supplier, let's talk to you about why you can't eat anything before testing blood lipids.

Normally, blood lipid testing requires the evacuation of blood. Fasting blood refers to the venous blood drawn after 12-14 hours of fasting. Therefore, after 8:00 pm on the day before the blood test, you can drink a small amount of boiled water, and can not eat anything else. The next morning, 8:00 to 10 Blood test for blood lipids.

There are many factors affecting the results of the blood lipid test, and the most influential factor is food. After eating, especially after eating hearty food, the fat in the food is digested and absorbed in the small intestine. The fat in the food enters the bloodstream through the small intestine, and the lipid and lipoprotein content in the blood changes, especially the triglyceride concentration. Significantly increased, so the results measured with this blood can not reflect the real situation of the body.

We have investigated the effect of eating on blood lipid levels and found that blood triglycerides increased significantly at 2 hours, 4 hours, and 6 hours after meals, while high-density lipoprotein decreased slightly, and post-prandial blood triglyceride levels were higher than those on an empty stomach. Several times or even dozens of times. It was also found that the concentration of triglyceride gradually increased after a period of eating, and then gradually decreased after reaching the peak, until the final stable blood lipid level was reached after 6-8 hours of eating, so only the blood lipids of the empty blood test could be reflected. Stable blood lipid levels. 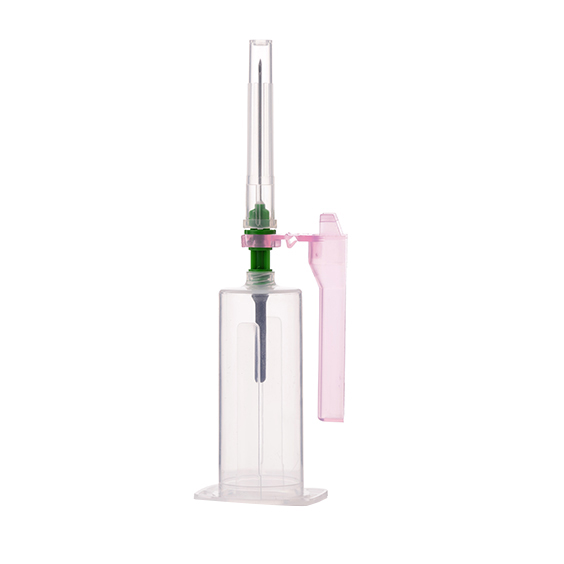 At present, the reference range of blood lipid test is based on the value measured by fasting blood. The blood lipid test after blood test will not be compared with the reference range measured by fasting blood. In addition, before taking blood tests for blood lipids, try to maintain the original eating habits, avoid eating or drinking or intentional vegetarian diet; blood should be taken when the physiological condition is relatively stable, preferably no serious acute infection within 1 month before the blood draw. Acute high fever and other conditions.

Our company specializes in providing inspection equipment such as Blood Collection Needles. If you need it, please feel free to contact us.

Next: How to Choose a Vacuum Blood Collection Tube? 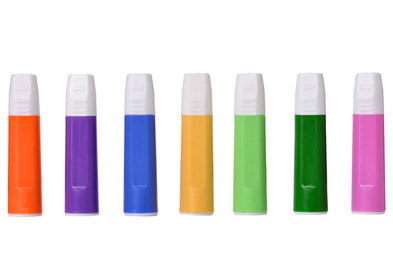 What do you need to Pay Attention to When Collecting Blood Tube Manufacturer Products?

What are the Benefits of Using Vacuum Blood Collection Tubes?